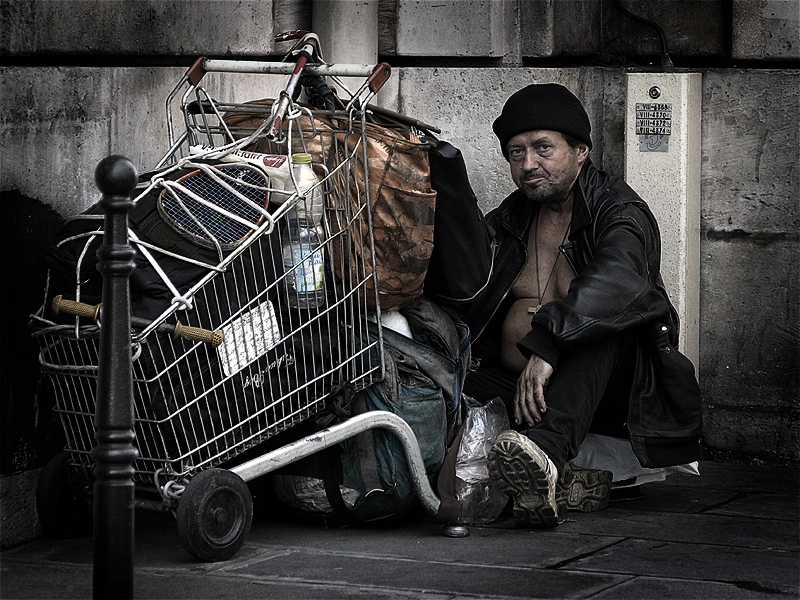 Around the city of San Francisco, it is common to encounter scenes where thousands of homeless people are sleeping and crouching on the streets, using only a meager, faded blanket as their shelter. In our hearts, we wonder: What forces these people to homelessness? Why do they not have a home like everyone else? The answer lies in one of the most important issues of our hometown: gentrification.

Gentrification has affected millions of lives around the world, for the better or for the worse. It is the process where affluent people “take over” a certain property or estate using their influence, which indirectly forces the original owners or tenants who do not have have sufficient resources to become homeless. Since San Francisco has the second highest wages in the entire US, it alludes to the large amount of money that people get paid in San Francisco. Also, according to the SF Chronicle, San Francisco has one of the highest income disparities as well, with people at the 95th percentile annual income making 14.5 times more than people in the 20th percentile. These high wages and income inequalities along with San Francisco’s incredibly high price of living makes our city the perfect candidate for gentrification.

When professionals come in search of a prospective housing with high income, the price of real estate sky rockets. Housing becomes extremely expensive and inaccessible to many of the original residents. Gradually, the neighborhood will lose its sense of cultural identity, such as the displacement of latino culture in the Mission. A local latino resident, who grew up in Mission, once described with passion a latino-owned bakery called MiRancho across his home where “everyone in the neighborhood used to come”, but now, it had been replaced by “fancy condos and a fancy salon.”

On the other hand, the new demographic drives out the existing culture with their money and their pretension. Piece by piece, their community is dismantled, as cherished local business are forced to shut down due to increased rent. As Tom Hayden, a political activist, said, “Gentrification and consumerism… have destroyed the character of my favorite American haunts, like North Beach, Berkeley, Venice and Aspen”.

While gentrification causes great harm to thousands, admittedly, some people can benefit from it, especially the more fortunate people. Their ability to be able to live in a flourishing city comes from their hard work with a strong vision to thrive and earn money. To them, gentrification is a minor consequence compared to their desire to lead a better life. However, not everybody is fortunate enough to be born with a silver spoon in their mouths or gain opportunities that provides them sufficient resources. Hundreds of people with the need for affordable house still face the hardships of gentrification.

In the end, like Grace Lee Boggs, a philosopher, said, “Some people are afraid of gentrification, but what I see is young people who want to live in a different world. And they see possibilities there.” In some ways, gentrification is improving the city as a whole as well; lowering crime rates, increasing spending and investment and generally bettering the economy… but is it really worth the homes of thousands of families?

Gentrification can be consequently bad or good. Whether it is for the better or for the worse is an inexhaustible topic of debate. However, gentrification is a reflection of gaping inequalities in San Francisco, and as fellow San Franciscans, we should search within ourselves to truly attempt to understand the hardships they face in their hometown. If you had lived within a community that was in risk of gentrification, would you have felt helplessness and hoped that others understand your predicament as well?