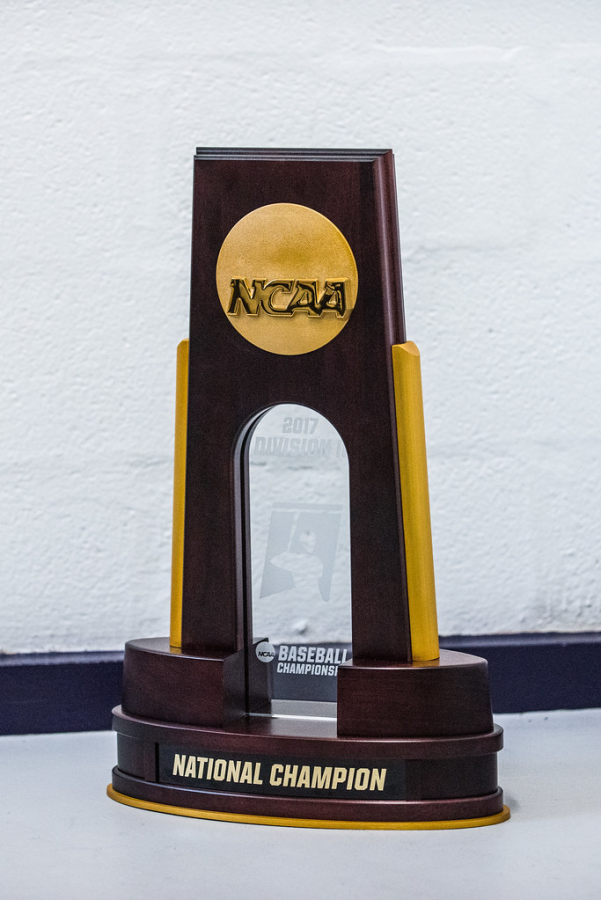 In June of 2021, a landmark decision made by the Supreme Court allowed college athletes to make money from their image and appearance, mainly through endorsement deals. While this is undoubtedly a much-needed ruling that will continue shifting more profits from the NCAA to the players, there are still major problems that are left unaddressed in the Supreme Court ruling. Clear, detrimental issues of gender inequality in education-related benefits and funding for college sports remain unchanged by the Supreme Court’s ruling, leaving the NCAA unmotivated to undergo major reformation. As the 50th anniversary of Title IX looms ahead, we are reminded of the gender disparities ingrained in US schools and the effects they have on athletes.

Although the Supreme Court ruling is pivotal for college sports, issues of gender inequality still linger in college sports. Freshman Olivia Dziadzia states, “While [the Supreme Court Ruling] does implement changes for college athletes, we still need to help the ones that most desperately need it, which are women athletes.” The Supreme Court ruled that the NCAA cannot stop universities from handing out expensive education-related benefits, sometimes worth thousands of dollars. While on the surface this may seem harmless, this case only applies to basketball and football, and thus most directly benefits male athletes. While some female college athletes gain the ability to accept benefits from their schools, men’s sports will continue to reap a majority of the profits and overshadow women’s sports.

Many iniquities, like these, have similarly been disregarded by the Supreme Court ruling. These issues partly stem from a false assumption about the potential of women’s sports. For example, the 2019 men’s March Madness basketball tournament generated 917 million dollars while the female tournament only produced 15 million. This immense gap in generated revenue is primarily caused by the NCAA’s lack of funding for women’s sports, not the difference in popularity. This terrible inequity was ultimately displayed this past year in March Madness when a viral video posted by University of Oregon player, Sedona Prince, captured the meager weight set the women were handed at the complex and compared it to the impressive weight room given to the men.

The NCAA defends its overall lack of funding for women’s sports with the loss in revenue caused by the women’s tournament and other sporting events. While this seems reasonable from an economic standpoint, many experts argue that if the NCAA made the effort to fund women’s tournaments and other events, the total revenue would increase significantly. Women’s sports in general, especially over the past decade, have gained popularity and viewership, but the success of these sports has been hindered by the NCAA’s habit of viewing women as an economic burden, disregarding their potential. Of the 14 sports included in a contract between the NCAA and ESPN, women’s basketball is the most viewed, topping many male sports. Their popularity is only growing. Venture capitalists and brands are investing massive amounts of money into professional women’s sports, and TV and Sponsorship Revenue from them are about to pass the $1 billion mark, making women’s sports one of the best investments in the sports industry. This has major implications for the profits that could potentially be gained from women’s college sports—basketball and beyond—if the NCAA were to invest in them. These inequities related to revenue and funding all stem from the Supreme Court and its failure to solve the fundamental problems affecting college sports. Indeed, the SCOTUS ruling embodies an approach that many governing bodies – whether that be universities, the NCAA, or state governments – have embraced towards addressing gender inequality in college sports: one of indifference. Protest after protest advocating against gender inequality has always resulted in failure or minor concessions by the NCAA. The groups with power often choose to step back and hide from these glaring issues, resulting in half-hearted reforms by the NCAA, including this past June ruling. The ruling has not only failed to address inequalities in funding, but also to include female sports other than basketball in the granting of education-related benefits. Even if the Supreme Court rules that education-related benefits can be given to all athletes, the NCAA’s blind eye towards women’s sports potential and the lack of funding as a result of that will continue to plague college sports.

So how can the gender funding gap in collegiate sports be reduced? As seen from past protests, it all starts with the players. Sedona Prince’s video comparing the difference between men and female training facilities garnered more than 10 million views, and it was enough to force the NCAA to relent and give female athletes a proper training facility. With the college athletes’ newfound ability to use platforms like social media to spread their image and brand comes another possibility for social change. A major reason why any change was so delayed before was because of athletes’ inability to effectively rise against the might of the NCAA. The athletes who were the most affected by NCAA rules were also the ones who were on the verge of financial collapse, and the prospect of fighting a multi-billion dollar corporation did not bode well with them. Now, as women athletes gain the ability to develop a massive, loyal fanbase that can financially support them, athletes have more power than ever to force change upon college sports.

Because of these new, empowering factors, bringing about the termination of gender inequality has never been so attainable. An anonymous SHC student commented, “I think [gender inequality] exists pretty much everywhere … I think it should be changed.” To bring reform to the NCAA, it all starts with small communities of people who believe in change and are willing to take the time and energy to protest for it. This is where SHC comes in as a school of more than 700 student-athletes. Decisions such as the addition of girls’ sports to the historic Bruce Mahoney are vital steps that will continue to push momentum forward to a future of inclusive sports. By addressing the smaller problem of athlete inequalities at our school and in the WCAL, we can spark change in wider problems at a city, state, and national level.