Letter from the Editor: Looking back on January 6th 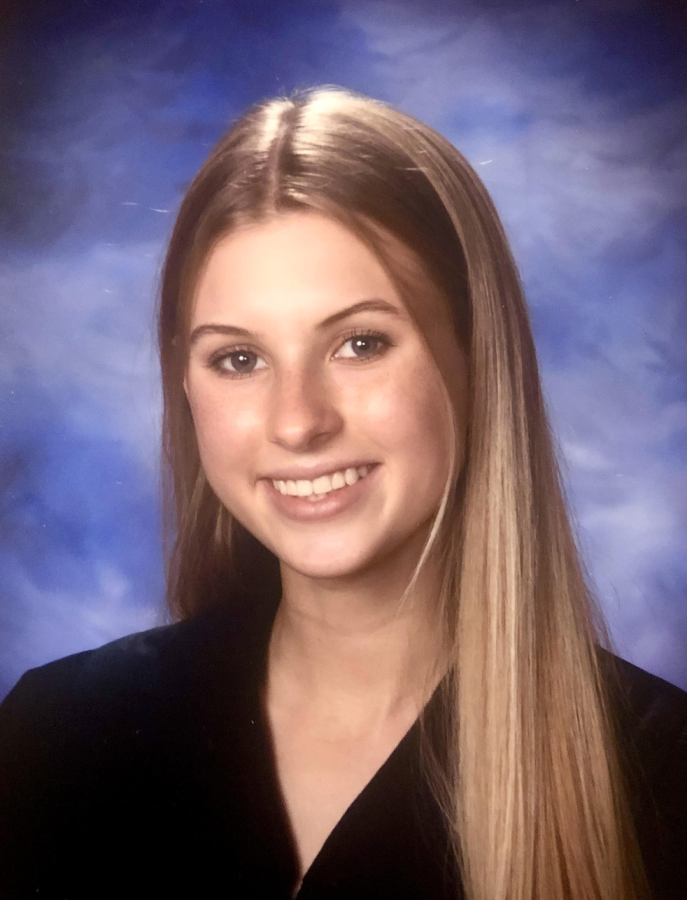 This time last year, I was signing onto my Zoom AP Computer Science class and eating a bowl of Cheerios when I learned of the January 6th insurrection. Mr. Standley shared the live reporting as our class silently watched the footage, eyes glued to the screen. We did not talk about computer science that day—or talk much at all. My reaction was much like that of my classmates, my teachers, and the reporters covering the events at the Capitol: no one knew what to make of it. My day continued essentially as normal; the severity of the riot had failed to register and I was caught in a surreal haze. Beyond the initial shock, I felt entirely powerless regarding the events happening at the Capitol, and that nothing that I could do would have an impact.

Unable to vote, it is very easy to feel helpless and resort to passivity when it comes to political issues. Caught not knowing what to do and not feeling okay with doing nothing, I compiled reaction videos from SHC students to share their thoughts with the rest of the school. It was only in the days that followed, through my conversations with peers and teachers, that I slowly began to realize the gravity of what we were all living through.

Had I asked myself the questions I posed to my peers, I am not sure what I would have said. Many of my answers have changed as I, along with our country, continue to process the insurrection. On the anniversary of the Capitol riots, I followed up with the students that I talked to last year to hear how their thoughts have changed. Here is what they had to say:

“I think that what those people did about a year ago was uncalled for and only hindered the election process. It was a disgrace to the nation and the congresspeople there and didn’t prove much besides how destructive some people can be. It’s nice it’s being looked into and I hope the proper culprits are held accountable.” -Nico Dreier ‘22

“A year ago, many Trump supporters stormed the capitol due to mass misinformation campaigns convincing them that the election was fraudulent. We should take this anniversary to try to combat the misinformation that allowed this to take place.” -Graham Hart ‘24

“Looking back, I can see how January 6th changed the course of our year. I am excited to see justice in action through current and upcoming trials, which will help guarantee that something like this doesn’t happen again.” -Cameron Chao ‘22

“Thinking back on my initial, surprised reaction, I’m no longer as shocked. I feel like with everything that’s been going on and how divided America is in recent times, an event as radical as January 6th was bound to happen.” – Lulu McClellan ‘23

“Honestly, when the attack happened it seemed almost benign. I did not expect there to be a select House committee investigating the event so deeply. Since the trial is still ongoing, I don’t see a tangible sense of justice yet. My hope for the future is that political polarization lessens, however that may be accomplished.” -Sydney Scott ‘22

The events of January 6th demonstrate the shocking amount of power that news and media hold. Unreliable, biased, and partisan sources perpetuated ideas of a fraudulent presidential election, inciting the capitol riots. In a time when the influence of news media makes it so easy to be misled, it is crucial that students learn to think critically about the news they consume. Moreover, learning to proactively participate in democracy by standing up against injustice and not resorting to passivity is vital.

Being a part of the Emerald for four years has empowered me to share my thoughts and opinions publicly. Even in our local SHC community, I have witnessed the impact of student journalism. Last year, Ruby Southard’s article that featured Mr. Green highlighted how the pandemic created different struggles for the deaf community and brought awareness to how SHC can improve on this front. During distance learning, Stella Mullin wrote an opinion article on breakout rooms that was widely shared by teachers and incorporated into their teaching methods.

This year, as Editor-in-Chief, I strive to ensure that everyone in our community has the opportunity to make their voice heard and to help others learn how to report effectively and eloquently on contemporary issues. January 6th reinforces the Emerald’s mission to responsibly share ideas, act as a platform for student activism and social justice, and teach a future generation of students to critically analyze the media they consume. Through student journalism, we can combat the spread of misinformation and prevent another January 6th from happening again.