Why We Won’t “Shut Up” About the Election 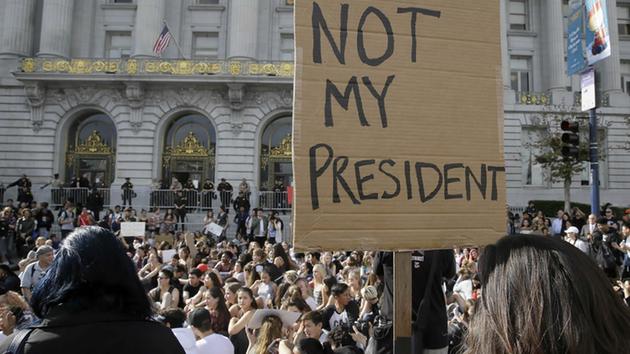 “You know you’re not going to change anything, right?”

That’s not the point.

On election night, I’d never felt more helpless in my whole life. I was angry at myself that I didn’t vote – I missed the cut off by six months and ten days. I was angry that my country let this happen. 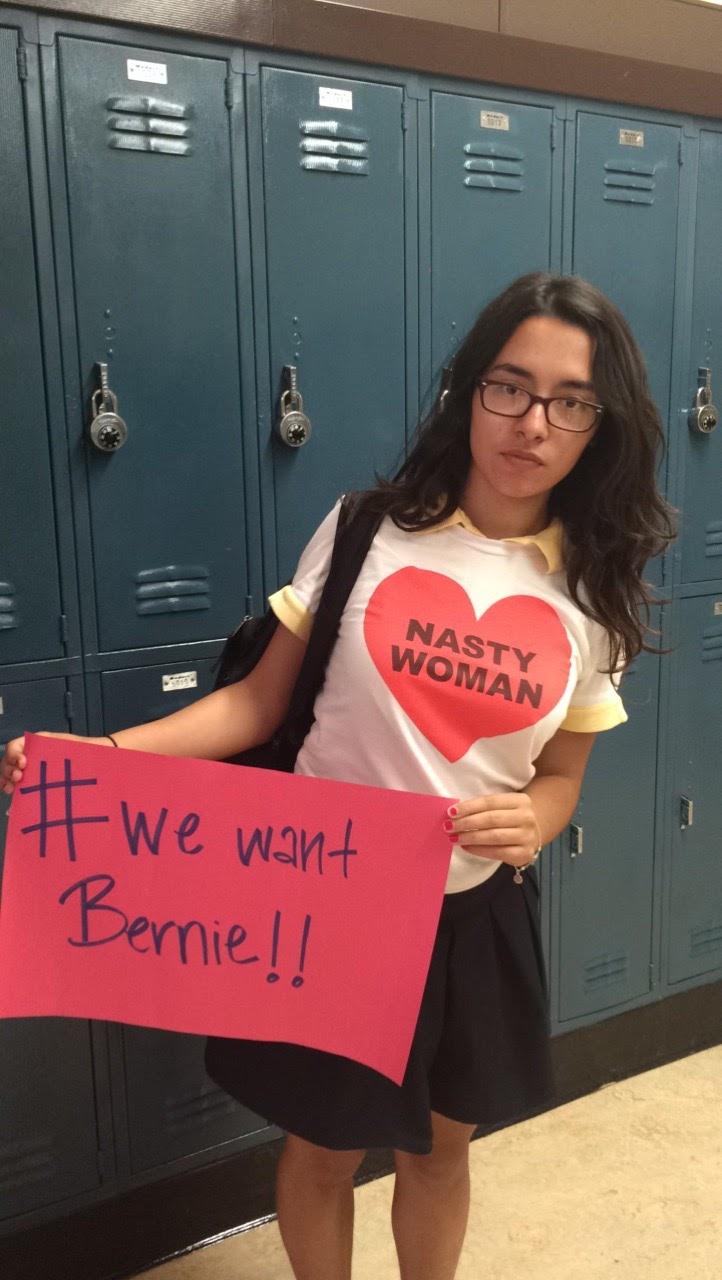 As a liberal woman of color dissatisfied with the outcome of the election, I was one of the first of my friends to jump on the #dumptrump campaign. Even when Trump was merely predicted to win on election night, I jumped on social media and urged people to wear all black the following day. It pained me that our country, diverse and beautiful, elected a man who called people of my ethnicity rapists and women are valued by being “beautiful pieces of ass.” How could I possibly begin to express my fear, sorrow, and disappointment? 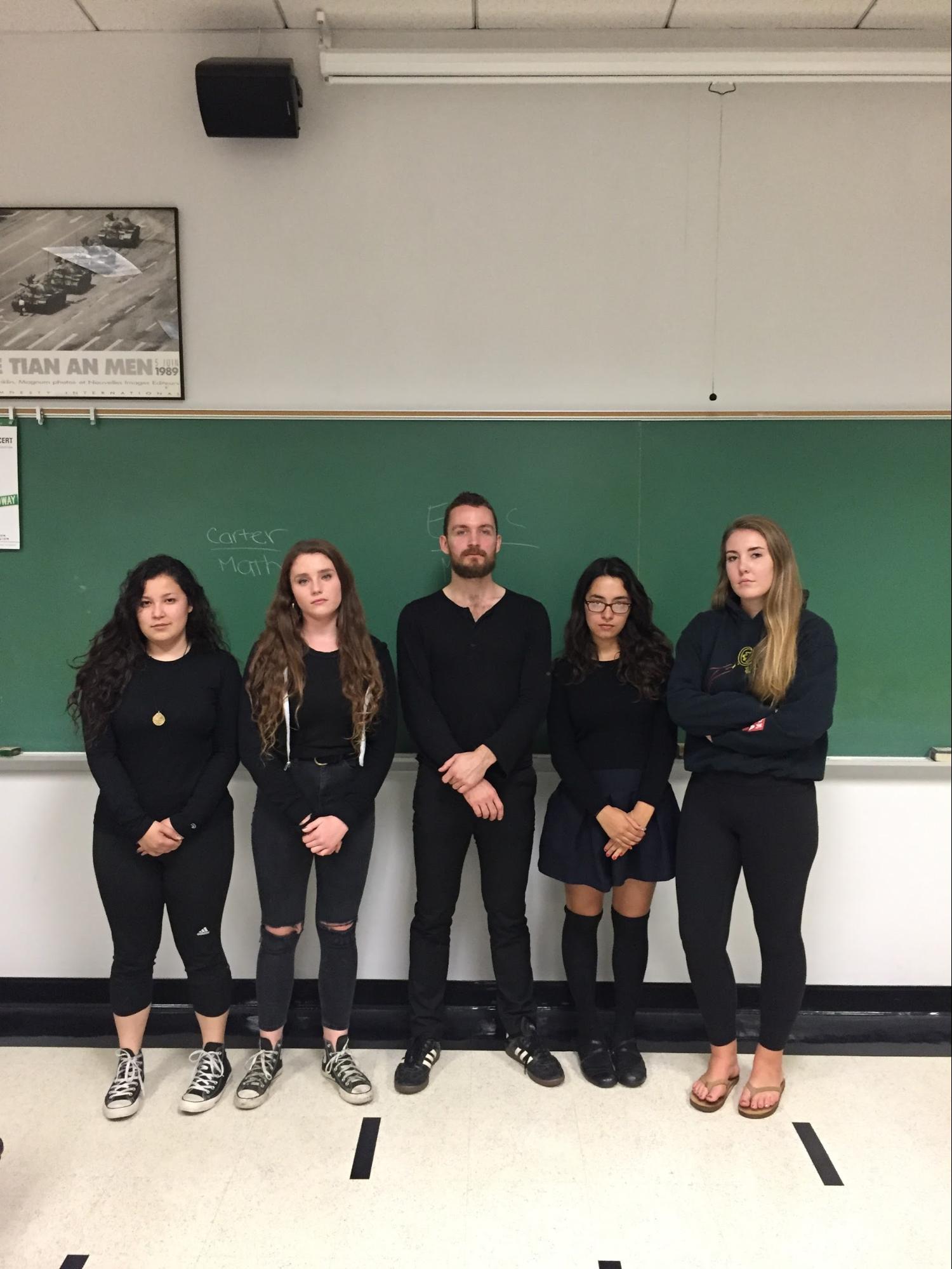 I’m not expecting the Electoral College to cast their votes for Clinton just simply because they see us protesting. The point is, though, that I get to have a voice. We all get to have a voice. We’re not protesting the election itself, just Donald Trump. We have every right to voice our opinion. So, why shouldn’t we express our feelings? It’s our First Amendment right. A government in which no one feels comfortable expressing an opinion against the majority is not one of the people. Our protest is a cry to be heard. A cry that our voices do, and will continue to matter.

We are allowed time to grieve. Time to process. The protests will die down, and people will calm down eventually. However, there is no need to rush the healing process. We, as a nation, will move forward with time, but we will never “shut up” about how we feel.